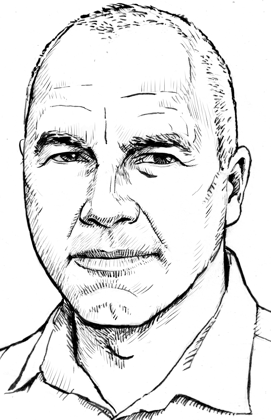 Contact information of the author, Julian Wiseman: mobile phone = +44 7768 95 0123; email = username “jdaw1” (the last character of which is the digit one, not the letter el) at the domain name “jdawiseman.com”.

The author commenced employment in the financial markets in 1992, since when he has worked for J.P. Morgan, Credit Suisse First Boston, the Bank of England, The Rohatyn Group (an emerging-market hedge fund in New York), and Société Générale in London. From 2013 to 2016 the author developed a complete solution to the Lɪʙᴏʀ problem, which alas didn’t sell. Then from 2016 to 2019 the author was a strategist at Rokos Capital Management; from 2019 at Symmetry Investments.

The author has written two books.

Port Vintages is the definitive reference to old Vintage Port. It was self-published in late 2018, and the print run of one pipe = fifty-six dozen is all sold. There have been requests for a second edition: nothing is promised; do join the mailing list reachable from PortVintages.com.

My favourite hobby is the tasting and drinking of Port, especially bottle-aged. In March 2016 the author was admitted into the Confraria do Vinho do Porto “as an Honorary Confrade with the rank of Cavaleiro (Knight).”

In July 2019 the author was admitted as a member of the Circle of Wine Writers.

The author is British and lives in London. He is married to Mrs MaryAnne Wiseman, née Shiozawa, a chiropractor formerly practising in Manhattan, and now practising in Streatham. They have three children, Sophia, Maximilian, and Anastasia, born in 2006, 2009, and 2011.

Elsewhere on the web

The author’s usual digital handle is “jdaw1”, as used on

Constructive criticism, praise or other comments about any of the essays on jdawiseman.com are welcome.

New essays are announced on twitter. It is expected that tweets will be infrequent.